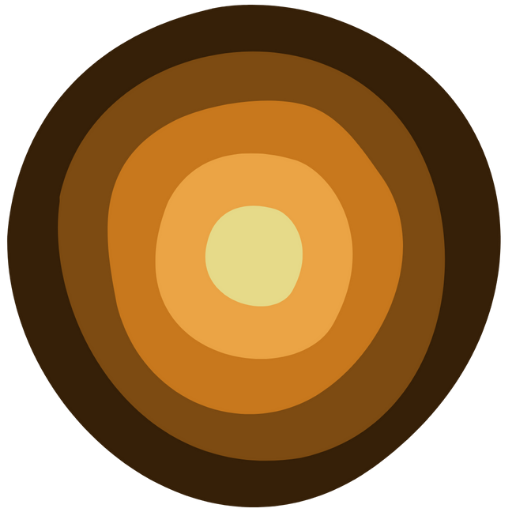 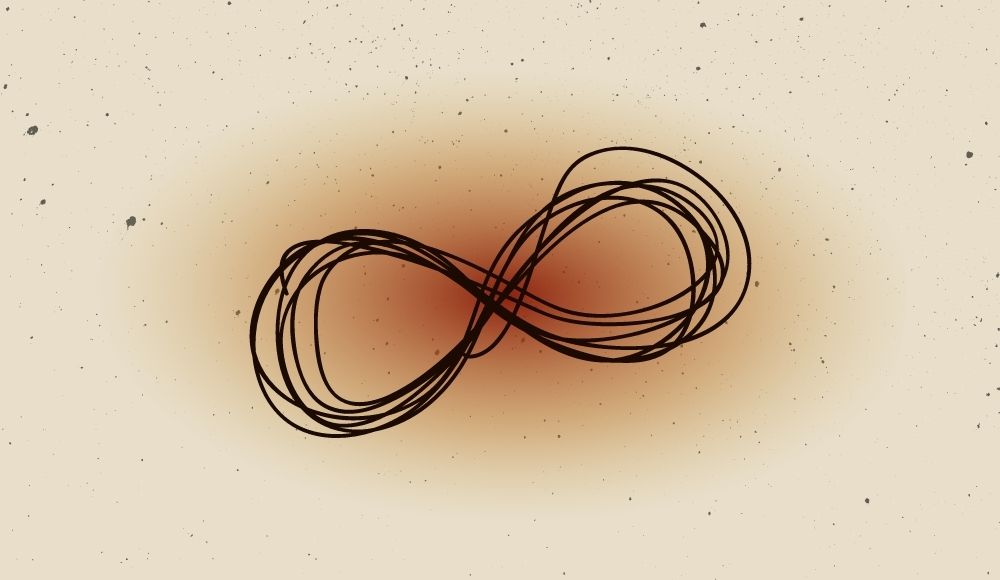 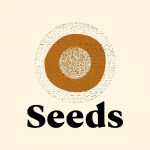 Is your intention to get a return on investment?

I mean you’re human, so of course, this exists! You gotta pay the bills and eliminate monetary risks.

Investing in yourself is scary. What if it doesn’t work out. What if we waste all that money?

But the magic happens in the present moment, with the coach, doing the work, without expectations.

In today’s seed, I want to explore a few important things…

Want your own brandkit? –> Learn more

0:24
are you doing? You know, one thing I’m trying to say, I just said it there. It’s like trying to fill the space and by, by time to gather my thoughts. Funny how that works for us

0:41
humans are so weird. Amy, who hope you’re doing well, I have some little updates for you. And then I want to share a seat with you.

0:53
The seat is going to be about the importance of a coach and community. And the updates are that, number one, I am doubling down on branding. So I realized the other day that I’ve done over 20 brand kits for clients, and for some friends, and even some for myself. And it’s a path of least resistance for me, I love it. I think visually, I communicate visually, I mark it visually, everything I do is very visual. And so why not double down on that, right? It’s the area where I get the most feedback and positive reflection, and request. So in 2022, I’m really doubling down on that area of marketing, branding and communicating visually, ideas with your people and resonating with them through visuals. So I just wanted to update you on that. And also, of course, lets you know that I’m so stoked about this offering. And if you feel that you want to kind of not kind of if you want to organize your business and your brand, visually. And really that’s it. Like, that’s how simple it is you’re organizing it. Which is so powerful, because number one, from a from a day to day standpoint where you need to create content, you need to, you know, brand, your website and your emails and everything else, whatever it is you’re doing, when you have to spend so much time trying to figure out what colors what are the what are the hex codes, what’s the logo, what’s the style, the shapes, the icons, the fonts, all these visual things that can take you so long to figure out if you want to organize all that and streamline it so that you can quickly get into a rhythm. And then most importantly, you can do the work to package up your ideas and your work for your people in a way that’s really easy to digest and understand and retain. I mean, you could probably think of a brand right now, think of an Instagram account right now that you love of someone who’s you know, an expert on a specific topic or a coach or something. And they have really great branding that really stands out. And the reason that they stand out is first and foremost because of what they do like the content, their expertise, everything right? But it’s compounded. When you have clear branding, I know some people that are really, really good at what they do. And they have incredible content. And again, that’s the most important part first. But when I interact with their stuff, me personally, and I’m sure tons of other people. It’s overwhelming and confusing. And while the content great, and I want to read it or consume it in some way it doesn’t. It kind of turns me off because it’s overwhelming. It’s confusing. It’s cluttered. It’s noisy. So my kind of mission with this product is to help you do the work for your people so that they don’t have to strain so much to understand and absorb what you’re trying to say. Okay, that was pretty long winded. So apologies there. But I hope my point has been made. Moving on to the seed. I recently hired someone as a coach that I’ve been following forever and have always wanted to work with and this is the biggest investment in my business in myself I’ve ever made and it’s really, really exciting. And I just want to share that. I want to share that because I think it’s interesting. And I think it’s really important to have a coach to have someone Someone’s in your life that can help you. As Bill always says, like, you don’t know what you don’t know, you got to find those blind spots, you have to have someone who can. Who can point out those blind spots and help you remember the most important thing, which is

5:20
why we’re doing something. So, for example, like if you’re, if you’re showing up on Instagram every day, and posting and doing all these things, and you’re all over the place, it’s like, Okay, let’s go back to why we’re doing this. Okay? So we’re trying to, I mean, ultimately, let’s, let’s just get down to brass tacks, right? Like you’re running a business. So you got to get sales, you cash flow, okay. And one way to generate leads and get on sales calls, is to get in front of new people on Instagram, posting reels, whatever. The point is, what are you trying to do? And very often, when you break it down, the way you’re doing, it doesn’t make any sense anymore. And I’m not saying that exact example doesn’t make sense. I’m just saying, look at it, look at how you’re doing it. It’s kind of like the other. The other week when I said, it’s not the load that you’re carrying, it’s not the load that weighs you down, it’s the way that you carry it. So what, what how are you carrying that load? And why are you carrying the load? And what is the load, these are really important things to look at, I think that’s the point I’m trying to make, you know, you get, you get kind of like the raw thought process behind these seeds, too, which hopefully, makes them unique and valuable. So I have a coach, and I also have a community now to there’s a community around this coach, so I get the one on one. And then I get the community and even on the first call, one call, and it was worth it. Do you know what I mean? Like, so many times, we look for an ROI. And we’re gonna spend a lot of money 345 10 plus K, whatever, on a coach, we’re, there’s always going to be a part of our brain that’s like, Alright, how do I get an immediate monetary return on my investment from this coach? And I think we have to let that go. Because I think that that does, I get it like, logically it makes sense. But it kind of distracts you from the point. And kind of takes you out of the present moment. And in that present moment with that coach, and with the work that you guys are doing together is when the gold happens, and that’s where you’ll see an ROI. But the funny thing is, I don’t think the ROI. I think the ROI rarely shows up exactly how you think it could show up a year down the road, two years down the road. It could show up in 100 micro moments that compound over time. So, let it go when you find someone that you trust, to guide you to help point out the blind spots. Do the work and trust the process and let go the ROI